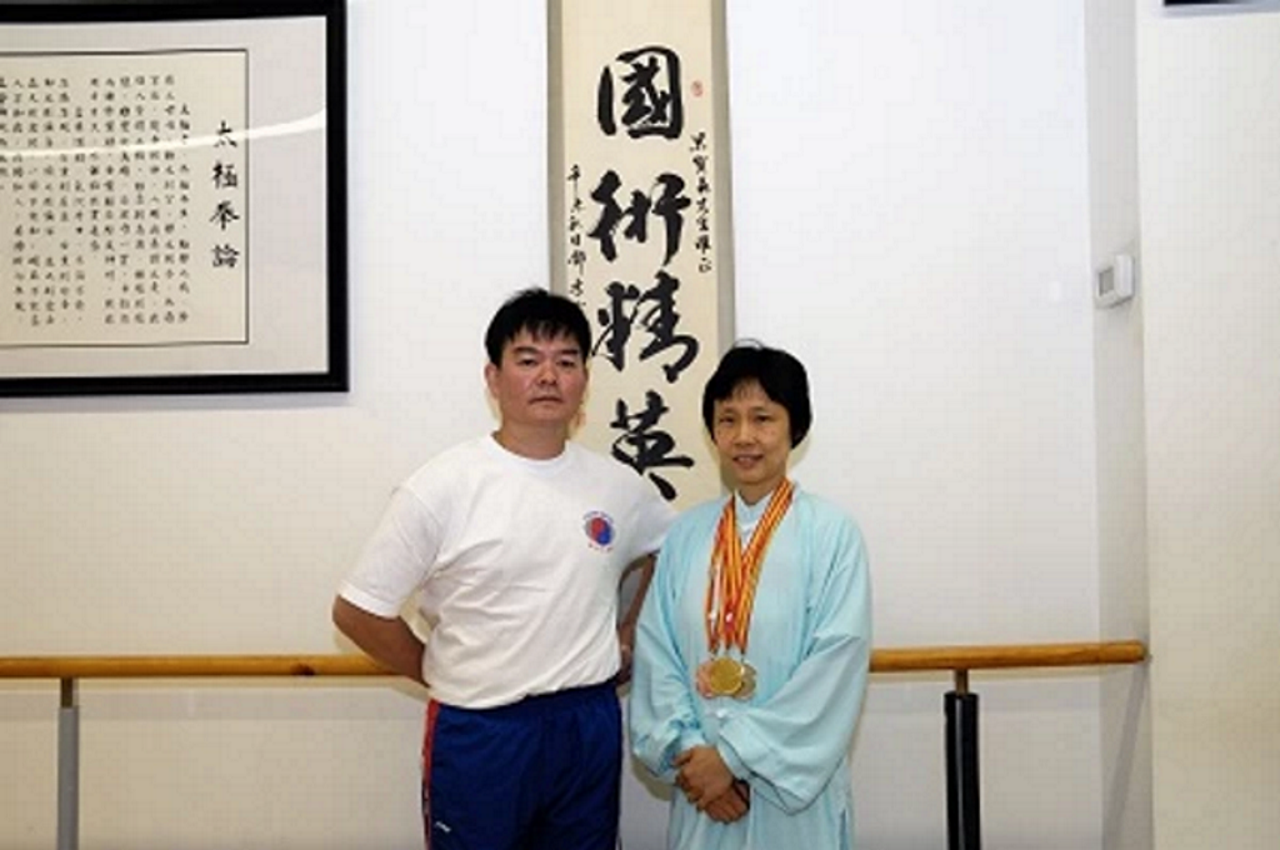 The 6th International Taijiquan Exchange Competition was held on August 20, 2011 in Jiaozuo City, Henan Province, China, the birthplace of Taijiquan. Students from Ji Hong Tai Chi College and its branch locations have participated in every one of this bi-annual event, led by Master Luo Hong Yuan, consistently achieving good results.

This is the first time that May Rahnema has represented Canada in an international event of this stature, and she has made us proud with such outstanding performances.

For Ji Hong Tai Chi students, good results are not a coincidence. Training out of the Richmond Hill branch since 2004, the school has uniquely offered Tai Chi instruction that is modern and scientific, yet based on traditional theories and principles. Experienced and dedicated instructors, combined with hard work from students often reap benefits beyond expectations.

This bi-annual event held in Jiaozuo, China, organized by the Chinese National Sports committee, offers the highest level of Taiji competition in the world today. This year, there were over 4000 participants from more than 30 different countries competing. The most skilled Taiji practitioners from Chen village, the birthplace of Taiji, were in full force. The best in the world all congregated in this City, making it feel like a legendary meeting of martial artists. The competitions lasted a full five days ending with the closing ceremony on August 24, 2011.